Get ready for roughly 400 random pictures of coulees and hoodoos!

I took a lot of pictures while I was in Alberta. And while I hope to get back at least twice more in the next year or so, who can say what’ll happen? So I tried to cram as much sightseeing into one weekend as I could.

First up: Kananaskis and Elbow Falls.

My buddy Kevin was playing tour guide for the weekend and as he drove past a washed out bridge I saw a small portion of the destruction that the recent flooding left behind.

The area was still beautiful though. And all I could think when I saw this, was “here there be monsters.”

I suppose it’s a poorly kept secret that I’m planning on setting the third book in the Thunder Road trilogy in Alberta (especially since the Winnipeg Free Press mentioned it in a recent Paper Chase column!)

I’ve already written about what happened after Kananaskis, my trip to When Words Collide. Next up was a camping trip at Dinosaur Provincial Park and a trip into the Badlands. 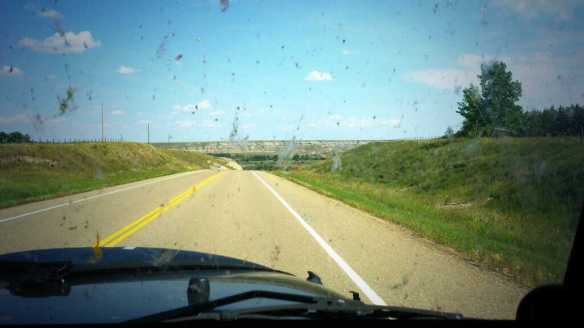 There were some bugs, obviously, but this was my first glimpse of the Badlands! 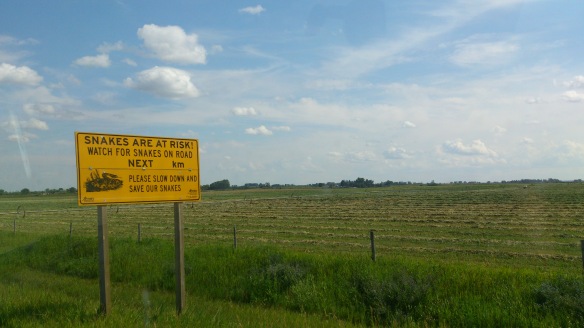 Snakes. Why did it have to be snakes?

At the Hoodoos, which are like visiting an alien world. I kept expecting to meet Tars Tarkas.

While I unfotunately did not meet any Tharks (or Martians of any kind), at least I did not encounter a rattlesnake, or a scorpion, or a black widow spider. 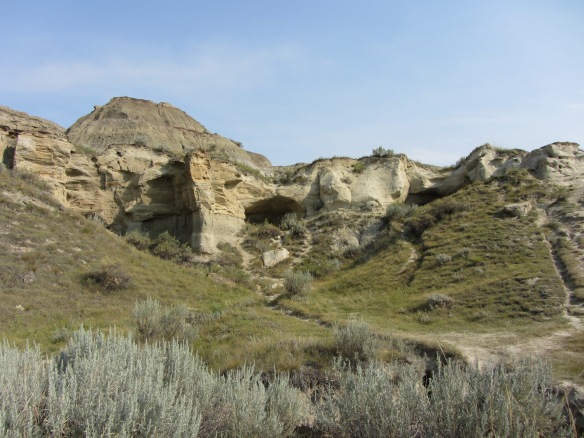 Me and Kevin, in Dinosaur Provincial Park.

Me and my high school buddy Dave who was in Alberta for work and joined Kevin and I on our trip to the Badlands.

The Hoodoos near sunset. There is all kinds of magic in this place.

The one thing that really struck me about about the Badlands was how green they were. I was expecting desert; rock and dust. Not these lush grasses and wildflowers.

A map of the Atlas Coal Mine, which I’m totally stealing to use for Dungeons & Dragons. 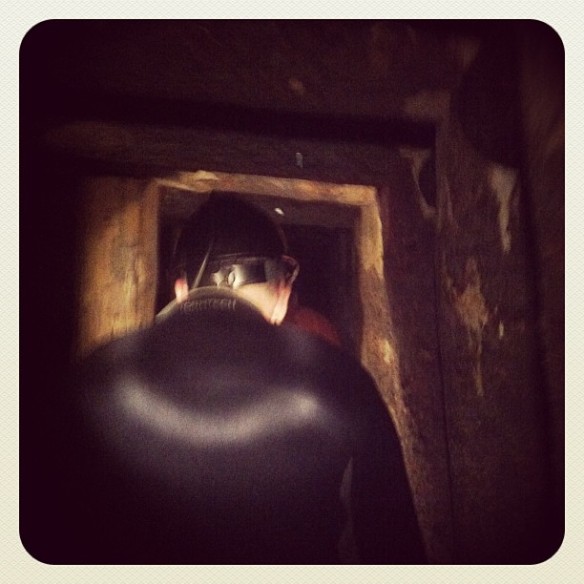 On my way into the mine!

Home for the camping trip. I assure you that whoever named this a “two man tent” has never met two actual men. 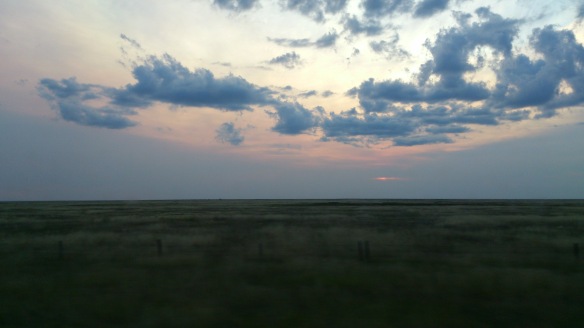 It’s not home, but I do love those big, damn Alberta skies.

Hope to see them again soon!