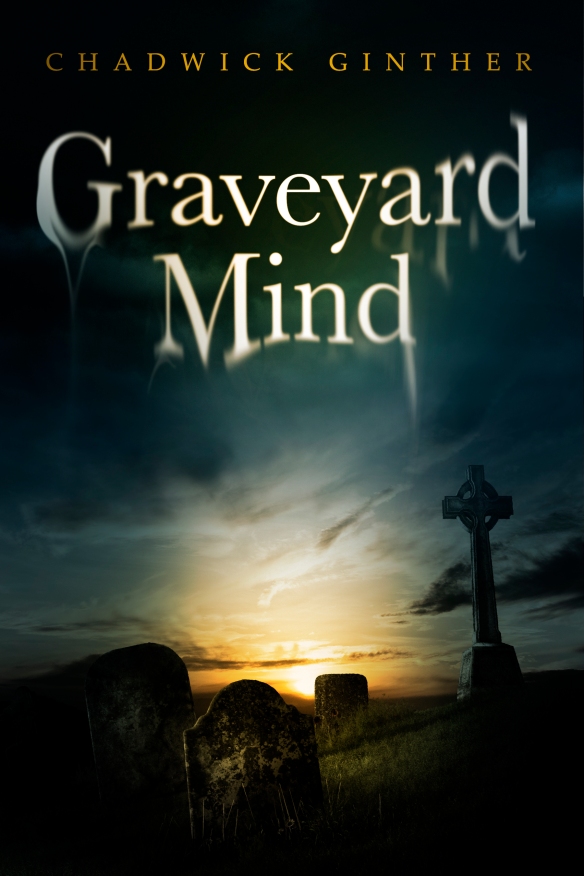 In Winnipeg’s underworld, every mortician is on the take and every revenant of myth waits to claw their way out of their tombs.

The dead stay in the ground because of Winter Murray, a necromancer of the Compact. A victim of abduction and a criminal herself, Winter stalks Winnipeg’s Graveside, preventing larger, more heinous crimes from spilling over into the lives of the Sunsiders, no matter what laws of gods and men she must break to do so.

Winter is a chimera, sharing the genetic material of her own never-born fraternal twin sister. Her dead twin’s essence provides her a link to the Kingdom – the land of the dead – and a tie to a past she’s run from for thirteen years.

Winter struggles to find a redemption she doesn’t believe she deserves. The temptation of dirty deeds is everywhere: An animated skeleton with a penchant for wearing dead men’s clothes wants her on his payroll. Her deceased, but not gone, mentor still pushes her to take the easy way by being hard. A composite man assembled from soldiers who still puts boot to ass when Winter demands. A vampire that wants just a taste. Each pulls at Winter ensuring a normal life remains eternally out of reach, and the easy way is anything but.

Publishers Weekly: “Ginther brings the paranormal to Manitoba in this supernatural thriller, which is sure to delight lovers of gritty urban fantasy.”

New York Journal of Books: “With old friends lost and new associates added, and a few threads still unraveled at story’s finish, it may be expected those loose ends will lead into other storylines and be tied together in future novels. If this is the case, the sequel to Graveyard Mind and the further adventures of Winter, et al, will be eagerly awaited.”

And for the local folks in Winnipeg, McNally Robinson Booksellers.

Unfortunately, Graveyard Mind is currently out of print, but I still have some author copies as of this writing, so if you have any trouble finding it, drop me a line and I’ll see what can be arranged.